What is Equitable Distribution in the Divorce Process?

When filing for a divorce in the state of Florida, assets such as property are divided through equitable distribution. The majority of states divide a couple’s assets by using a fair method of division but the definition of fair is determined by a judge if each party cannot agree. (A minority of states divide a couple’s assets by just splitting everything straight down the middle). Getting a divorce in Florida is designed to leave both parties as well-off as possible in the determination of equitable distribution. 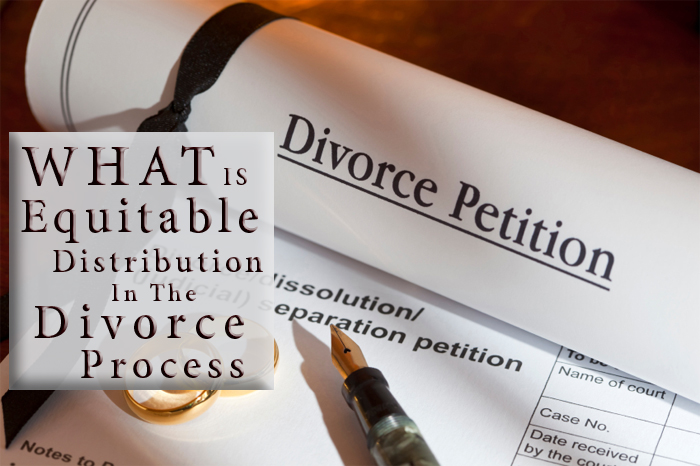 In an ideal situation, negotiating a divorce settlement with your spouse would include the division of your assets. If you cannot reach an agreement the judge in your divorce will use the following measures to determine your distribution of property:

By the time the court has to step in for cases relating to equitable distribution, every avenue of compromise should have been tried. Every couple should try to allocate their marital assets either on their own or with the help of an attorney. If you do not like the outcome of equitable distribution, there is nothing you can do about this legal judgement.

When going through a divorce, even if the proceedings are completely amicable, it is advisable to seek the help of a divorce attorney. Before you sign any papers, it is best to choose someone to defend your interests legally.

Estevez-Pazos Law Firm is a family law firm specializing in protecting your interests and those of your children throughout the divorce process. Get the help you deserve today and book an appointment at www.mepfamilylaw.com or call us at (305)-717-7130.